Suntup Editions I Am Legend updates and Meltzoff art print 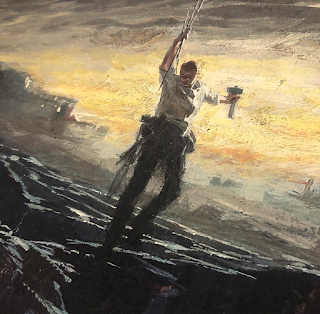 As the release of Suntup Editions' deluxe I Am Legend draws closer, they have revealed a few updates, including revisions to the binding of the letterpress numbered limited edition (of which it appears only a handful of copies remain). 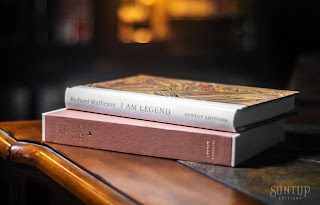 They also announced that the dust jacket for their Artist Gift Edition will feature Stanley Metzoff's original painting from the 1954 Gold Medal 1st edition of the book. Less than 10% of this edition remain available for sale. 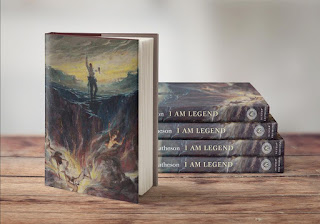 Suntup also announced that they will be offering a licensed fine art giclée print of Meltzoff's painting, limited to no more than 100 copies. 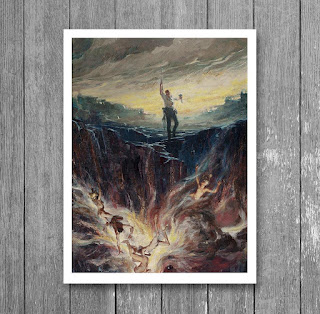