The Folio Society editions of Richard Matheson's I Am Legend

This morning The Folio Society announced the release of two editions of Richard Matheson's I Am Legend. 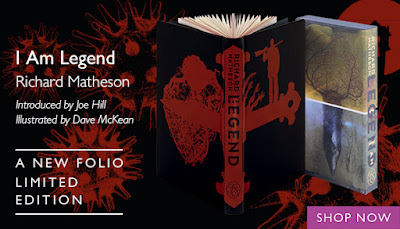 The Folio Society editions feature an introduction by author Joe Hill, and are illustrated by Dave McKean, most famous for his collaborations with Neil Gaiman, and also responsible for illustrating the Donald Grant edition of Stephen King's Wizard and Glass.

A collector's edition retailing for $59.95 is housed in a die-cut slipcase. 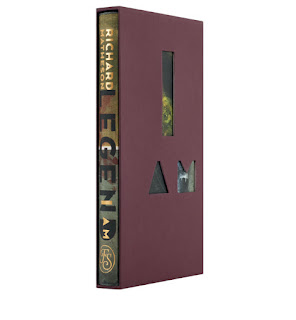 A limited edition retailing for $395 features a unique binding and also includes an exclusive print signed by Dave McKean. There is a limit of one per customer on this 295-copy edition. 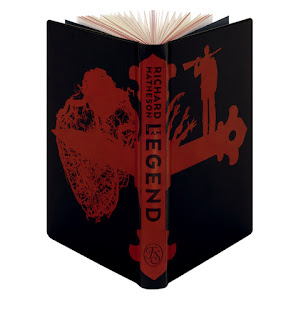 Here's a great video in which McKean speaks about his work on the book, and provides a sneak peek at several of his illustrations.